From Photo Studios to Collectors’ Albums

This is a Virtual Event 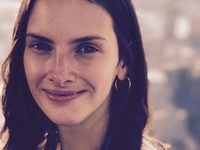 In the early 20th century picture postcards became a global ‘craze’ as an innovative and convenient means of communicating through the combination of image and text. Billions of picture postcards were produced and consumed across the world in the first decade of the 1900s and in Bengaluru Indian and European photographers quickly took up the production of postcards as a lucrative business opportunity, capturing and in some cases staging scenes of urban life in the city. But picture postcards were not only used for everyday communication and quickly became popular collector’s items in their own right, making their way into cherished bundles and specially designed albums.

In this talk I will explore picture postcard production and consumption in early 20th century Bengaluru. I will focus on some of the prominent photographers and studios who became part of complex local and global networks, as well as some of the personal stories and historical insights that emerge from the postcards which were collected of an in Bengaluru at the time.

This talk will draw upon research conducted with collectors and photographers, and through archival records in Bengaluru from 2015-2016 which was funded by the ESRC, as well as ongoing collaborative research with Dr.Stephen Hughes which can be followed @picture_postcard_empire.

In collaboration with The Ganesh Shivaswamy Foundation 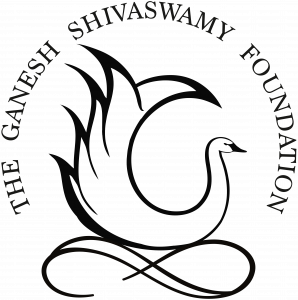 Established as a registered Trust in the year 2019, the Ganesh Shivaswamy Foundation was founded by Ganesh Shivaswamy. A lawyer by profession, he hails from a family of lawyers who have resided in Bangalore for several generations. His grand-father was Justice A. R. Somnath Iyer, Chief Justice of the High Court of Karnataka and the Acting Governor of the State in the year 1969. In addition to his profession, Ganesh has extensively collected and researched the work and legacy of Raja Ravi Varma, India’s foremost modern artist.

The Ganesh Shivaswamy Foundation partnered with Google Arts & Culture and the platform was launched by Shubhangini Raje, the Rajmataji of Baroda in September 2019 at the Maharaja Fatesingh Museum, Baroda. In 2020, the Foundation collaborated with collectors and legacy custodians across the world to showcase the paintings, sketches and archival photographs of Raja Ravi Varma leading to the largest online resource for the artist on the Google Arts & Culture platform. See the collection here.

The launch may be viewed here.

Dr Emily Stevenson is currently Lecturer in Social Anthropology at the University of St Andrews where she teaches on topics such as visual and sensory anthropology, material culture and research methods. She holds a PhD in Anthropology from SOAS, University of London. Her thesis, entitled Picture Postcard Bengaluru: Visual and Material Pasts in India’s Silicon Valley, examined the social life of picture postcards from the early 1900s to the present day. In addition to her particular interest in Bengaluru, her research interests include the history of photography, visual anthropology, the production of heritage and urban change. 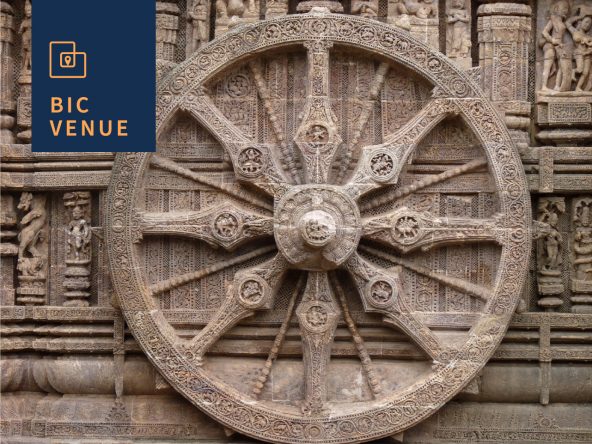 Memory, Culture and The Being of India

RSVP if you plan to attend any of the Lectures

This is a BIC Venue Event* 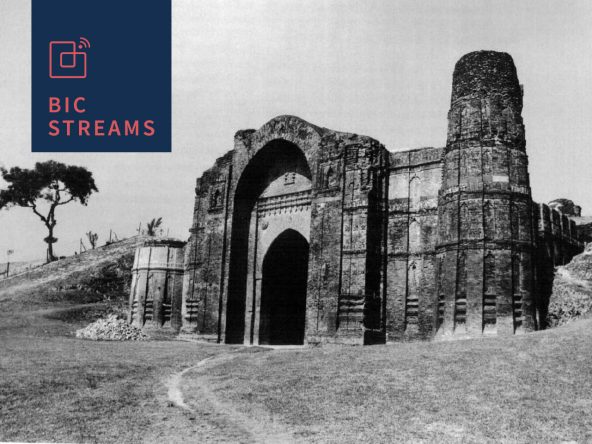 Encounters and Transformation of Sacred Spaces 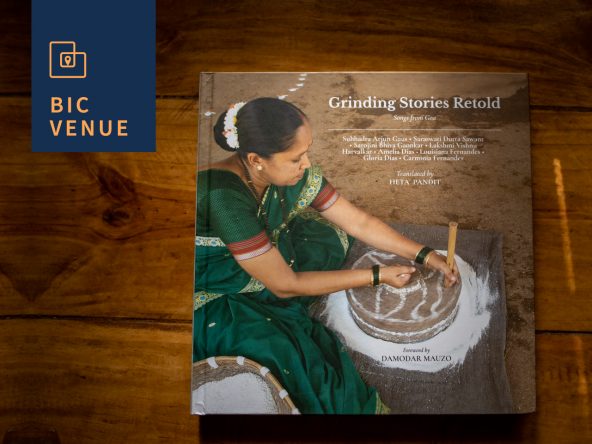 This is BIC Venue Event*