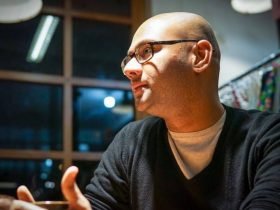 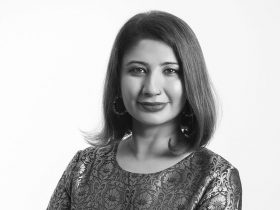 In this illustrated talk, Mayank Mansingh Kaul will share selections from TAKE Fashion, a special issue of TAKE on Art magazine on the last century of Indian Fashion. The issue explores key moments in the evolution of Indian fashion through the primary prism of personal memories. In the process, he invites a discussion on the need for new formats for generating narratives which widen the scope of conventional approaches towards the very idea of histories themselves.

“There are a thousand Indias within our nation, in attire, in lifestyle, in socio-economic fabric. Owing to this kaleidoscopic cultural heritage and various socio-economic shifts in the Indian society—from the pre-Independence era till now—TAKE Fashion explores the amalgamation of native sensibilities with global influences through the decades. Starting from the British era and later during the Freedom Movement in the 1920s–40s (with the emphasis on indigenous weaves such as Khadi) followed by the vibrant hues and prints of the flower movement whose effects percolated from the West to Asian cultures. Following this was the huge cinematic influences of the 1970s and 1980s, and then from the 1990s, the exploration of modern fashion photography on a global scale, which in turn led to the evolution of the robust Indian fashion industry.” —Bhavna Kakar, Excerpt from TAKE Fashion editorial

In collaboration with TAKE on Art– 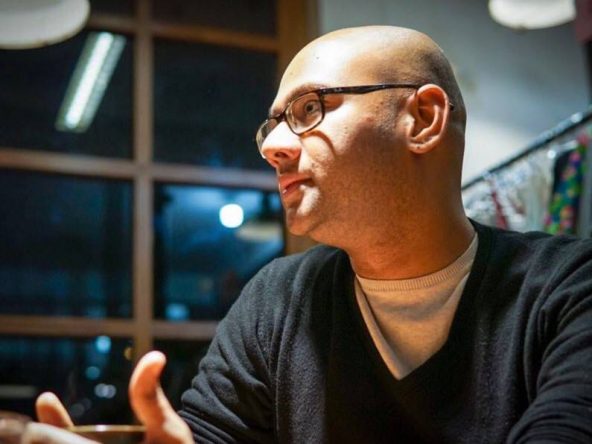 Mayank Mansingh Kaul is a New Delhi-based writer and curator with an interest in post-independence histories of textiles, design and fashion in India. A graduate in textile design from the National Institute of Design, Ahmedabad, Kaul has been involved in the past in areas of cultural and creative industries’ policy.

He is the editor of Take on Art Design (2012), Cloth and India: Towards Recent Histories, 1947-2015 (Marg, 2016), Baluchari: Tradition and Beyond (2016) and Take on Art Fashion, which looks at a century of Indian fashion (2019). Kaul has represented the field of Indian design and textiles in prestigious forums internationally, and has received prominent mentions on lists such as The Most Influential Young Indians at the World Economic Forum Davos (2013 and 2014) and India’s Most Influential Creatives in Harpers Bazaar India (2018). 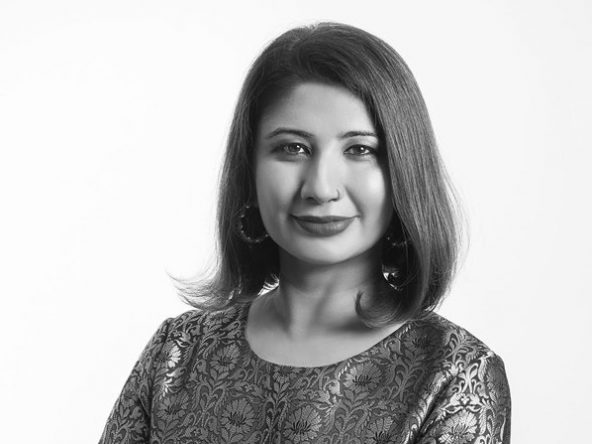 Curator & Gallerist
Bhavna Kakar has several years of experience in arts management, writing, editing and curating. Her independent research and curatorial practice focuses on innovative forms of art making and writing in the region, and she consolidated these interests to establish Gallery Latitude 28 and TAKE on Art magazine. Kakar’s commitment to fostering art writing practices is one of the driving forces behind TAKE on Art’s continued effort to build accessible, contemporary and global discourses on the arts.
Her focus asserts that writing is not an isolated activity and has established a space for independent art writers by supporting both emerging and established critics through the Critical Writing series, awards, workshops, panel discussions and seminars. Some of her creative collaborations have been with Swiss Arts Council Pro Helvetia, OCA, Norway, Dhaka Art Summit, India Foundation for the Arts, The Foundation for Indian Contemporary Art, Piramal Museum of Art amongst others.