India and the Bangladesh Liberation War

The Evolution of India’s Grand Strategy 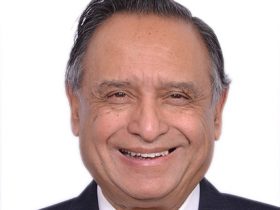 India and Bangladesh achieved a historic victory in the 1971 war. Yet fifty years later, important questions remain about India’s  aims and policy in the war. Did India have  a prior plan to break up Pakistan? When and  why did it involve itself with the Bangladesh  freedom struggle? When did India decide to  prepare for military action? Why was no other  country prepared to support the cause of an  independent Bangladesh? How was India able  to counter the new US–China–Pakistan axis  that emerged dramatically midway through  the liberation struggle? How did India persuade the Soviet Union to shed its initial reluctance  to support the liberation war? Did India ‘win the war but lose the peace’ by signing the Simla Agreement?

Drawing on previously unexplored Indian records, eminent diplomat and historian Chandrashekhar Dasgupta dispels many myths  as he sheds fascinating new light on these and other questions through his new book, ‘India and the Bangladesh Liberation War’. Deeply researched over eighteen years, this authoritative, lucid and compellingly narrated book also reveals why and how India  fashioned an overarching grand strategy,  employing every instrument of national power – political, diplomatic, economic and military – to help the Bangladesh freedom fighters  speedily liberate their country.

Ambassador Dasgupta discusses the more intriguing parts of this particular chapter in the history of the subcontinent with Ambassador Nirupama Menon Rao. 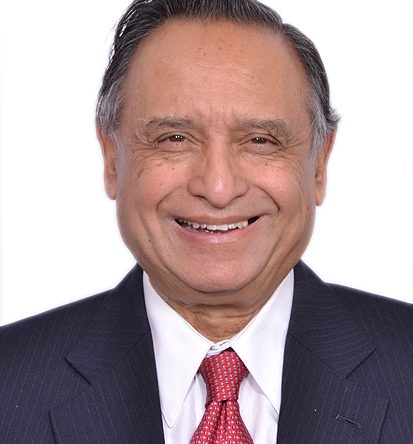 Chandrashekhar Dasgupta is a retired Indian Foreign Service officer, who served as ambassador to China (1993-96) and the European Union (1996-2000). He was involved in the UN climate change negotiations for over a decade, both during and after his years in the foreign service. He was a member of the UN Committee on Economic, Social and Cultural Rights from 2007 to 2018. Dasgupta was awarded the Padma Bhushan in 2008.

His previous publications include War and Diplomacy in Kashmir 1947-48 and numerous articles on diplomatic history, climate change and sustainable development.

Nirupama Rao is a former Indian Foreign Service officer. She retired as Foreign Secretary to the Government of India, the senior most position in the Foreign Service, being the second woman to occupy the post (2009-2011). She was the first woman spokesperson (2001-02) of the Indian foreign office. She served as India’s first woman High Commissioner (Ambassador) to Sri Lanka (2004-2006) and to the People’s Republic of China (2006-2009). She was Ambassador of India to the United States from 2011 to 2013. In retirement she has been a Senior Visiting Fellow in International and Public Affairs at the Watson Institute at Brown University where she has taught an undergraduate seniors course on “India in the World” and George Ball Adjunct Professor at Columbia University’s School of International and Public Affairs. Ambassador Rao was a Fellow at the India-China Institute of The New School, New York in 2016 and a Public Policy Fellow at The Wilson Center, Washington D.C. in 2017. She is now a Global Fellow of The Wilson Center. She was a Jawaharlal Nehru Fellow from 2015-2016 and a Practitioner-in-Residence at the Rockefeller Foundation’s Bellagio Center in Italy in 2017. She is a member of the Board of Governors of the Indian Institute of Management, Bangalore and a Councillor on the World Refugee and MigrationCouncil. She has an honorary degree of Doctor of Letters (2012) from Pondicherry University. . She is a staunch believer in the power of social media as an advocacy platform for policy and currently has over 1.3 million followers on Twitter. In 2016, she received the Vanitha Ratna Award from the Government of Kerala. She also received the Fellowship of Peace Award of the Mahatma Gandhi Memorial Center in Washington D.C in 2018.

Her most recent book is ‘The Fractured Himalaya: India Tibet China, 1949 to 1962’, published by Penguin Random House.