71. The Police and the Politician (with Julio Ribeiro and Dhanya Rajendran)

Joined at the hip? 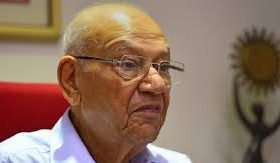 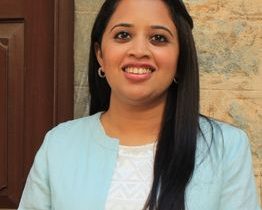 India’s police forces have long been under the direct control of state politicians, but the challenge of police politicisation is coming the fore increasingly in recent years. Instances of harm caused by the politicisation are apparent in the police handling of the Delhi Riots of 1984, the Gujarat riots of 2002 and the recent riots in N.E. Delhi. The police is trained to enforce the law impartially but that rarely happens in some states with powerful chief ministers. The recent case relating to the suicide of Sushant Singh Rajput and the arrest of anchor Arnab Goswami of the TV channel ‘Republic’ are prime examples.

In this podcast, Retired IPS Officer and Padma Bhushan awardee Julio Ribeiro in conversation with journalist and co-founder of The News Minute, Dhanya Rajendran, trace the course of this politicisation from Independence to the present day. This episode is an edited version of a live conversation on BIC Streams. 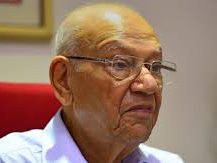 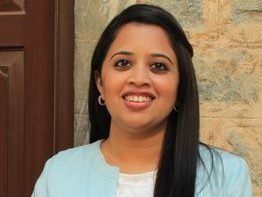