A Journey in Archaeology 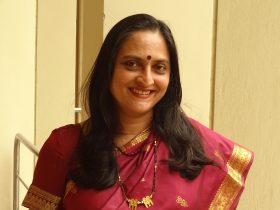 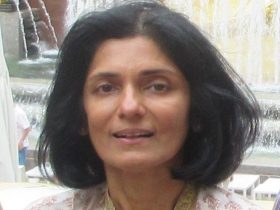 Sharada Srinivasan will provide some illustrated highlights of her contributions in scientific archaeology, archaeometallurgy and art history, in conversation with Prateeti Punja Ballal. These include her studies of the famed Chola bronze icons, legendary south Indian wootz steel exported to forge Damascus blades, fading artisanal legacies of mirror crafts of Kerala, blacksmithy among the Kotas of the Nilgiris, and high-tin bronze vessel making by the Kammalar, harking back to megalithic finds. She will also touch upon her work related to the Digital Hampi exhibition that was showcased at the National Museum, New Delhi, and her intriguing trysts with materiality and performance at megalithic Hirebenkal. 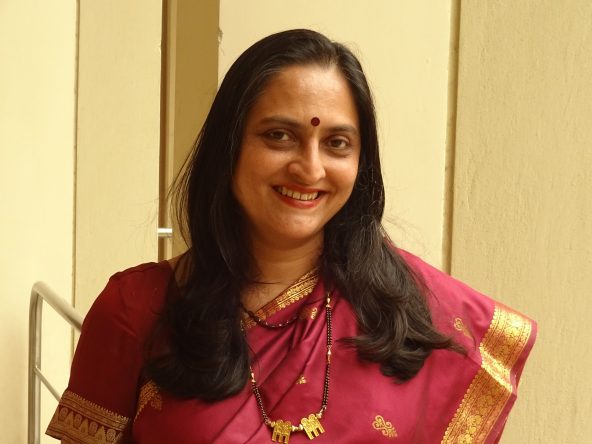 Sharada Srinivasan is Professor, National Institute of Advanced Studies, Bengaluru, and has explored scientific approaches in enhancing the understanding of material culture and metallurgical heritage particularly from southern India. Her major co-authored or co-edited volumes include India’s Legendary Wootz Steel, Digital Hampi, Ecstasy of Classical Art: Indian Bronzes in the National Museum Collection, Metals and Civilisations, and Cosmology and Nataraja (IGNCA). She has over 70 related papers in the Journal of Historical Metallurgy, Journal of Metals, Archaeometry, World Archaeology, Materials and Manufacturing Processes, Springer’s Encyclopedia of Science, Technology and Medicine in Non-Western Cultures, and Indian Journal of History of Science amongst others.

She received the Padma Shri in Archaeology in 2019 and the Kalpana Chawla Woman Scientist Award in 2011. She has held international collaborative grants from UKIERI, AHRC, Royal Society, UK, SSHRC, Canada, and National Geographic, USA. She is a Fellow of the Royal Asiatic Society of Great Britain and Ireland, and the World Academy of Arts and Sciences. She did her PhD from the Institute of Archaeology, University College London in 1996 on the archaeometallurgy of South Indian bronzes, her MA in Art and Archaeology from the School of Oriental and African Studies, London, and her BTech in Engineering Physics from the Indian Institute of Technology, Mumbai.

As an exponent of Bharata Natyam, she performed in an innovative, internet-streamed, cross-continental duet ‘Danse é-toile: Nataraja et le Cosmos’ for Festival La Novela at Cité de l’Espace, Toulouse, with the Indian Institute of Astrophysics, Bengaluru in 2009. 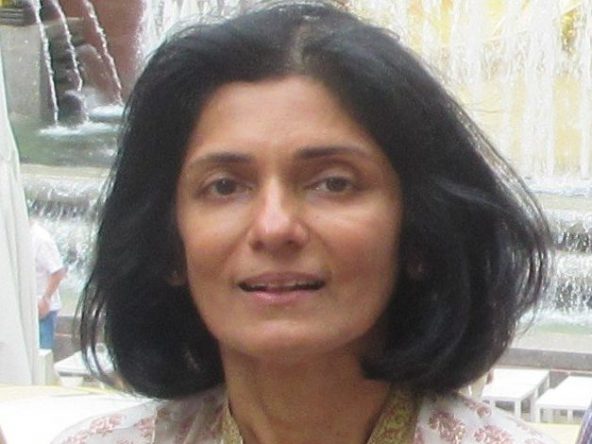 Prateeti Punja Ballal grew up in Bangalore and did her postgraduate work in the US. She taught Literature at various universities there, most recently at Hunter College, City University of New York. She earlier worked in the software industry for fifteen years. A musician and dancer, she has a sustaining interest in the arts.